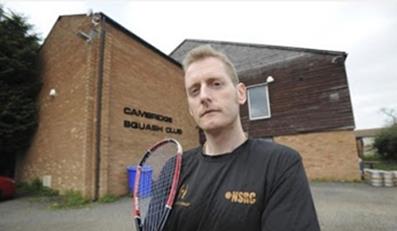 Several weeks into the New Year, once again the future of junior squash participation is under threat with news of potential removal of squash courts at a local leisure centre, a volunteer-run squash club, and a well established hotel with championship level squash courts.

Towards the end of 2015, GLL announced a review of the facilities at the Bath Sports and Leisure Centre, which they manage on behalf of the Bath & North East Somerset Council. As a result of media speculation, this prompted the Bath Squash League to launch an online petition to save squash courts at the leisure centre as a result of rumors were subject of a potential removal to make way for new facilities. 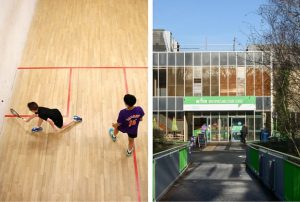 With over 100 squash players, who play league games and deliver coaching sessions to young people, have come together to lobby Martin Veal (Cons, Bathavon North) MP to help save the courts. To date, over 500 names have signed the petition to save the courts from closure. 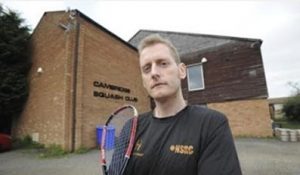 Meanwhile in Cambridge, despite closed last year squash players at the Cambridge Squash Club were looking for a reprieve and continue on the legacy of delivering junior squash coaching sessions to local children. The local authority was looking to demolish the club to use the land to build with 27 homes. 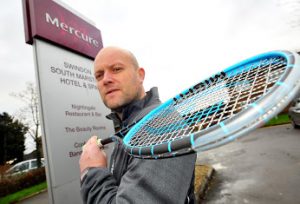 Further afield, in Swindon, the biggest shock in the potential closure of the South Marston Hotel has been a home to the Wiltshire Junior Squash and the South Marston Squash Club, because of financial losses. For full story visit: http://bit.ly/1UCQ0Y1

With a strong following in the local community and over 150 youngsters playing squash, the potential closure could have serious impact on the future of junior squash, as the demand for squash has increased and a report by the Wiltshire Squash & Rackets Association (WSRA) stated the South Marston facility is an excellent which no other facility could compete with.

Why are these squash academies under threat of closure? Maybe it is a management issue, in terms lack of support from the head office or lack of extensive coverage of squash in local or national media. Perhaps it is time the England Squash Association flex their strategic muscle and support to these squash academies as part of their manifesto to increase squash participation amongst the youth.

For the Cambridge Squash Club, it is a sad story because the facility has been around for a number of years and managed by a team of volunteers.

These blue-chip hospitality companies and leisure management companies need to understand with squash is a great sport to have as part of their junior activities portfolio, for the following reasons:

If these reasons are not enough to keep squash courts as a part of the local sports development programmes within the local community, it would be a sad day for squash, as kids will lose out.