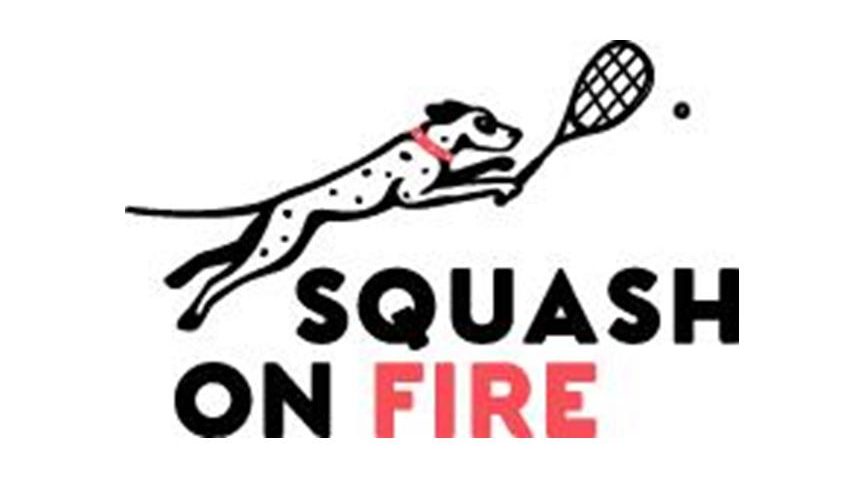 The other day an article on Squash on Fire is looking to bring Squash to masses, as a means to reduce the social stigma that the sport is not only for the rich – imagine if this concept was brought to the UK?

Having seen a number of Squash courts attached to health club closed down to make way for some fitness fad – Squash on Fire could be the solution to helping Squash in England.

However, the issue of bringing Squash to the masses as mentioned in the WTOP article on Squash on Fire – was a parting shot saying the sport is snobby; now in the UK there is no austerity issue in Squash, just an accessibility issue.

Looking at the possible UK locations for a Squash on Fire concept it would be a great way to revive retail units that have been closed down due to lack of poor sales or the parent company has gone into administration.

In terms of UK city locations like London, Birmingham or even Manchester would be the best places.

With cost, membership or pay as you go scheme. Also there special rates for community groups and access for school children in terms of after-school coaching.

In conclusion, the Squash on Fire could be the solution to boosting Squash in the UK.

However, some cynics might say there’s already community Squash Clubs, which is good but they are run by a posh committee (this has always been the case)…….but a Squash on Fire would help widen the participation of the sport and change the snobby nature associated with Squash.

When you look at Squash, despite the Olympic setbacks, it is on the up, especially with innovations and programs.

Plus there are countries developing junior Squash programs to produce more talent.

Overall, Squash on Fire could work in the UK especially now people want experiences instead of shopping.

Let’s hope this concept comes to these shores and bring Squash back to the forefront of this diverse nation.

For more information about Squash on Fire visit – https://squashonfire.com/