Looking at the Squash provision in Central London, the sport is great for corporate wellbeing and right up there alongside running and a five-a-side football. 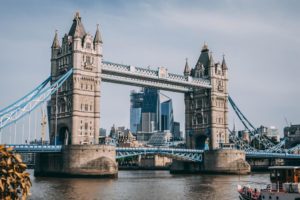 Courts across the capital of London

Nowadays, young professionals aged over 25 frequently play and even better students from central London based universities play the sport to engage with potential future employers – it wouldn’t surprise but some students even take part in the league matches, as a means to seek out potential employers in the City of London.

Overall, the legacy of Squash in central London will continue to grow through various initiatives, such as Squash57 by targeting professionals to maintain a healthy lifestyle and with the likes of the CitiGold wealth management will help drive participation amongst city workers.

Let’s hope to more young people from the other communities of London coming to Central London to play Squash and continue on the rich legacy that was started by many the followers of the sport.