Everything nowadays is mobile friendly – ordering food, booking tickets for a movie – so how about Squash coaching by your smartphone or tablet device? 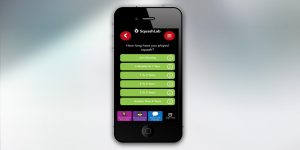 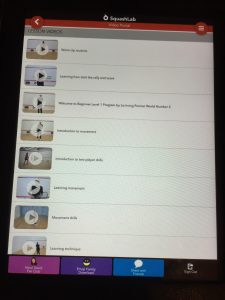 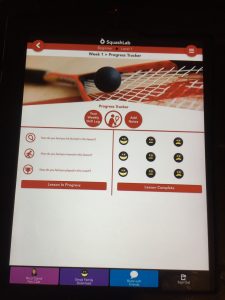 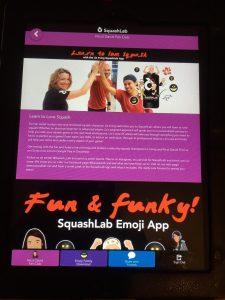 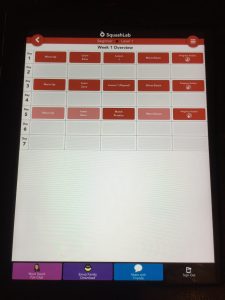 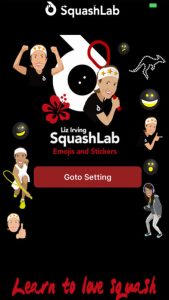 Do you communicate to your friends with Emojis? Now imagine if you on Twitter or texting a friend via WhatsApp for a game of squash – why not use a SquashLab Emoji.

Squash Labs have developed a range of Emoji’s for squash fans, thus these will be added enjoyment.

As part of the SquashLabs mobile apps product – the SquashLabs Emoji, is a development between Liz Irving and 8-time Squash world champion Nicol David, together have created their favourite Emoji’s to share with you to have fun downloading.