Our mission is to widening Squash participation in the UK and put squash at the forefront of sports culture.

As a non-for-profit sports development initiative, to address the modern issues such as youth crime and social exclusion, with the ultimate goal being to bring about cohesion in the inner-city and local communities throughout England 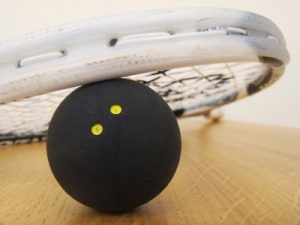 Our main aims are:

The project drew inspiration from the Laureus Sports for Good Foundation, who produced a publication in collaboration with social research co-operative Substance, titled “Breaking the Cycle of Violence” .

The report discusses the real benefits that sporting activities aimed at gang members will be most successful if they work with the existing hierarchies of the gang, involve peer mentors who are realistic role models, and ensure that the project is firmly rooted within the local community.

“The Onyx Squash Academy is great a way of combating issues in the community by bringing youngsters from multi-cultural backgrounds together to learn and play squash in order to create community cohesion, and inspire them to reach their goals”. – Lucy T.

Our Founder, believes that squash is a sport that bring change amongst young people and is a sport that deserves more coverage like other publicised sports, such as football, tennis and rugby; as well as building upon the London 2012 Olympic legacy.