As we all know Squash first played in 1830 in Harrow, however many historians of the sport discovered the origins in the older game of the sport began in in the 18th century of London’s prisons.

In the past few years, we have seen Squash courts across the UK, either removed or reduced to make way for gymnasium extension or new exercise studios.

In our research, history shows that there were 5 notable venues in the UK that hosted major Squash tournaments and have left a strong following of the sport: 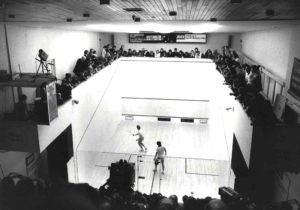 This north-west London sporting centre of greatness has hosted the British Squash Open Championships from 1975 to 1980 at the Wembley Squash Centre (which featured 15 courts) and much later at the Wembley Conference Centre (1980, 1984-1994). 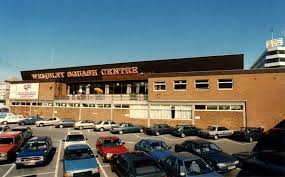 Many fans of sport can rejoice that Squash is still thriving in North West London with The Wembley & Sudbury Tennis and Squash Club and in neighbouring Brondesbury Cricket Tennis & Squash Club – both venues are offer excellent Squash facilities aligned with community engagement through social activities. 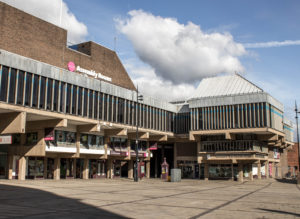 This venue is renowned for entertainment and conference venue in which residents and even visitors can enjoy the latest contemporary plays and even attend exhibitions – however back in 1983; the venue hosted British Open Squash Championships.

In terms of a Squash legacy, in Derby there is a considerable number of Squash club operated by commercial and public organisations – the most notable being the Duffield Squash & Racket Ball Club. 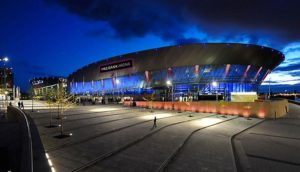 Liverpool is a city that has many claims to fame – the Beatles and Liverpool FC (to name a few) but the Echo Arena once hosted 2008 Men and Women’s British Open Squash Championships.

What memorable about this venue, it was Nicol David’s legacy on the spot by becoming first 3 time British Open Squash Champion from Malaysia – thus ranking the country higher with more titles individually than a group of players from the same country.

Within Liverpool, there many venues with Squash courts, Capitol Squash Club – in St. Helens’s premier squash club that is very community driven. 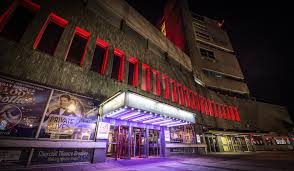 Located in South East London and borders of Kent, this entertainment venue hosted the British Open Squash in 1981-1982.

Back in the time, when Squash was popular, many of the local Squash faithful of Bromley could contain their joy of going seeing a major tournament on their doorstep.

Not very far from the theatre, if you walk or drive, you will find three decent squash clubs within 3 miles of this former squash venue; this shows that Squash is truly popular in South Kent. 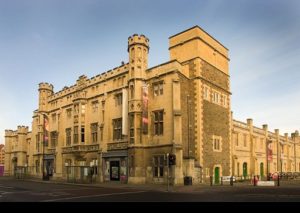 In the UK from 1985 to 1988, this train station venue hosted 1981 British National Squash Championships are the national squash championships for players from the United Kingdom & Ireland.

Oddly enough, Grand Central Terminal hosts the Tournament Of Champions – this proves one thing squash you can play in any venue.

Following the pandemic there is news that gyms equipped with squash courts are planning to reopen soon, despite this there will be a major change in the number of people in the gymnasiums at one time because of social distancing rules.

Now, this could be an opportunity for some operators to bring back one or two squash courts to bring the numbers up in their venue.

It may sound unethical, but owners of gym & squash clubs will need to think of ways of keeping their members happy when they cannot go to the gym because there is not enough exercise equipment; hence there could be a spike in Squash participation, thus club owners could promote the sport as great workout alternative to the gym.