Ladies Squash finally has its recognition alongside the men’s game, because of a number of developments and campaigns to get women into the sport.

This meant female Squash players would compete for the same amount as prize money and recognition like the male Squash colleagues.

On this day of International Women’s Day, in our humble opinion, there are 15 women, who have been the main force behind this change in opinion of the women’s category of the sport (in no particular order): 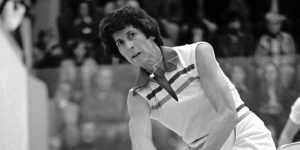 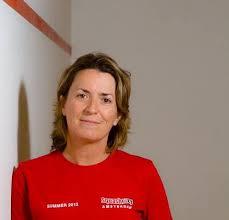 Nicol David (Malaysia) – burst onto the Squash scene aged 17 and was ranked in top 10 ladies category for 150 months, thus breaking the record of Pete Nicol and also held no.1 ranking for 112 months. 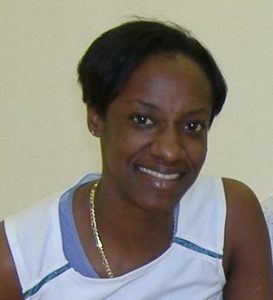 Karen Anderson (Jamaica) – she made history by rising up female from Jamaica to rise up the PSA rankings in less than year in joining. Still playing in local tournaments, she both a board member of the Jamaican Squash Association and mentor to the current generation of Jamaican Squash players. 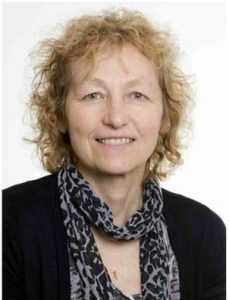 Christina Rees (Wales) – Welsh national squash champion, and she represented Wales over 100 times. Not only is she is a qualified barrister and a Shadow Secretary of State for Wales, she has also been a development coach for the Welsh Squash & Racketball Association. 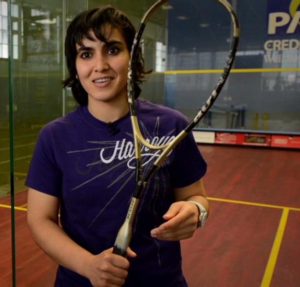 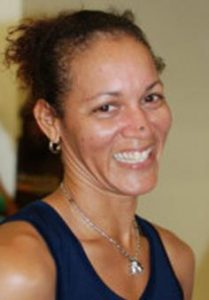 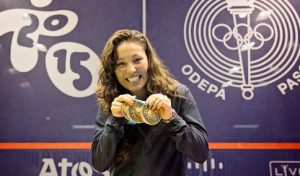 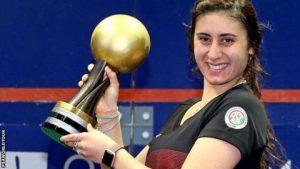 Nour El Sherbini (Egyptian) – picked a Squash racquet at the age of six, she has gone win titles at both junior and senior level tournaments, notably the British Open and World Open. 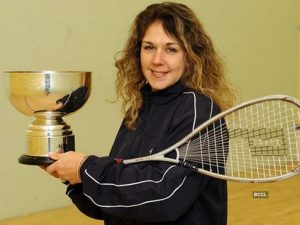 Legacy for women of all cultures

In conclusion, we could have mentioned other great female Squash players in this list. Following a review, we narrowed it down to 10, but on this day of International Women’s Day, a special mention to these great who are an inspiration to us.

Nevertheless, the likes of Nicol David, Karen Anderson and Heather McKay, have not only paved the way for their respective compatriots but for young women from other countries.