With Squash venues reopening after a long-lockdown, trying to get people interested in Squash whether they play it recreational level could prove a challenge, thus outdoor Squash seems an ideal solution to get people playing again.

Following on from the Squash Summit hosted by our good friends, Sportageous – one of the keynote discussions was about outdoor Squash by Carlos Schoenberg of Squash Para Todos and not forgetting the other talk by Alan Thatcher whose Squash 200 initiative of building 200 new courts by 2030.

Already outdoor Squash is becoming popular in the US, so it is for the UK to follow suit given the number of great outdoor provision in certain cities. 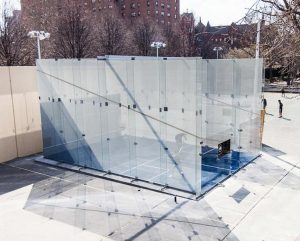 With a lot of talk about people exercising in a green space, playing outdoor Squash is something that interest people who are looking to take up a new outdoor activity – plus younger people to learn about the sport too from a green health perspective.

Now this got me thinking, what if there’s a demand to bring Squash outdoors, to some of the best public parks and venues in the UK, where the sport is very popular amongst in the local community. 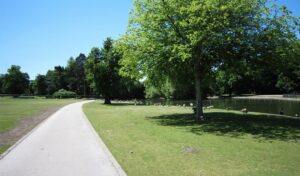 Located in an ideal and peaceful location of Birmingham; the park is highly regarded as the premier of all parks in the West Midlands. From looking at the size of the landscape, there is potential to accommodate three decent championship sized courts. 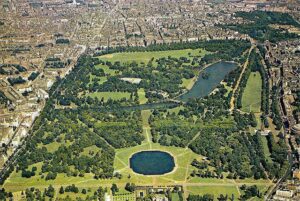 Almost the same size as New York’s Central Park, the prominent landmark in the heart of Central London would a great place not only public outdoor Squash courts, but could host the first ever championship Squash event. 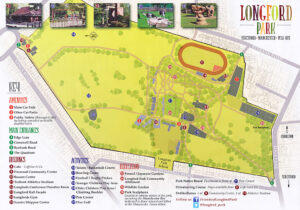 Manchester is the home to England Squash, the national governing body hence outdoor Squash would be a great way to celebrate the lineage of the sport plus influence more tournaments in the locality too. 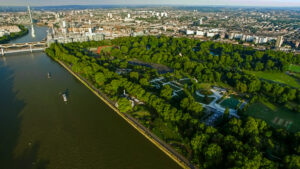 Just a train ride from Hyde Park, in Central London, this South West London park has played host to a Formula E event and has its own sports centre; an outdoor Squash facility would be an excellent addition to this park. 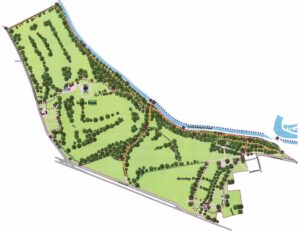 Located on the outskirts of Leeds, this park has sports amenities, including tennis, plenty of green space and has historical value too, – and also Leeds is home to the Professional Squash Association; so imagine if there was outdoor Squash provision at one of the UK’s most prestigious parks. 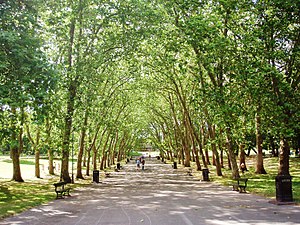 There has been many discussions for decades, about the redevelopment of Crystal Palace Park, in the notion of an entertainment venue. Given its athletic history it would be better off a sports park, outdoor Squash provision would be great to the Crystal Palace National Sports Centre – an activity that is good for your health & wellbeing, in addition a sport that is very popular in London too. 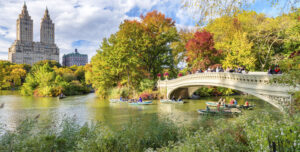 Squash is very popular in Merseyside, so having outdoor Squash courts could boost the popularity of the sport further at this major public park – which is also home to other sports, notably cricket, football, cycling, and park runs.

These venues would great places for the local community mingle over a game of Squash outdoors, especially as the nation has isolated for over a year.

Even though some of the most of the locations mentioned are in London, these places are where Squash very population amongst communities and have experienced Squash venues closures.

The make outdoor Squash a reality is getting the planning permission to develop the provision; in order to overcome this, a group of Squash lobbyists can influence the local community, along with some large businesses to get behind it could happen.
It is long overdue that Squash be on the same par as Tennis, its racquet cousin that been available outdoors in public parks for people to enjoy come rain or shine.

With all the initiatives to get people (young or old) into the sport, outdoor squash seems a workable and a cost-effective way; and the local government could not have not an issue with, let alone say no.

If money is an issue, perhaps consider funding coming from commercial enterprises that are associated with Squash or a major sponsor plus players can book a court via council website.

From a grassroots perspective, it would help young people feel more comfortable being outdoors and it would help bring about interesting memories for them – especially if their parents can practice Squash drills with them.