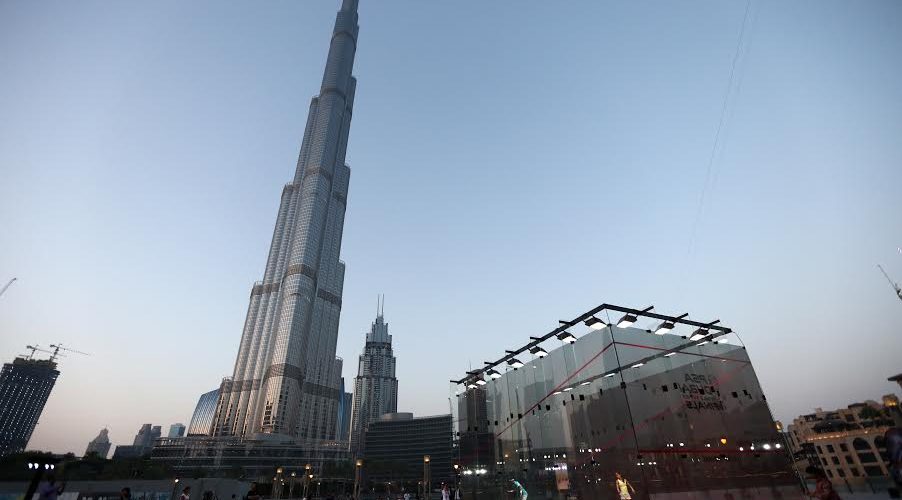 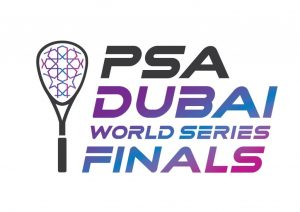 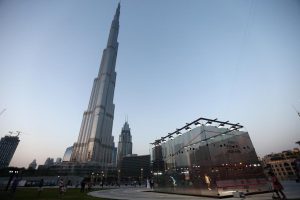 End of era of a legend, success in Egypt’s no.1’s, 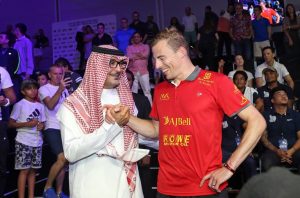