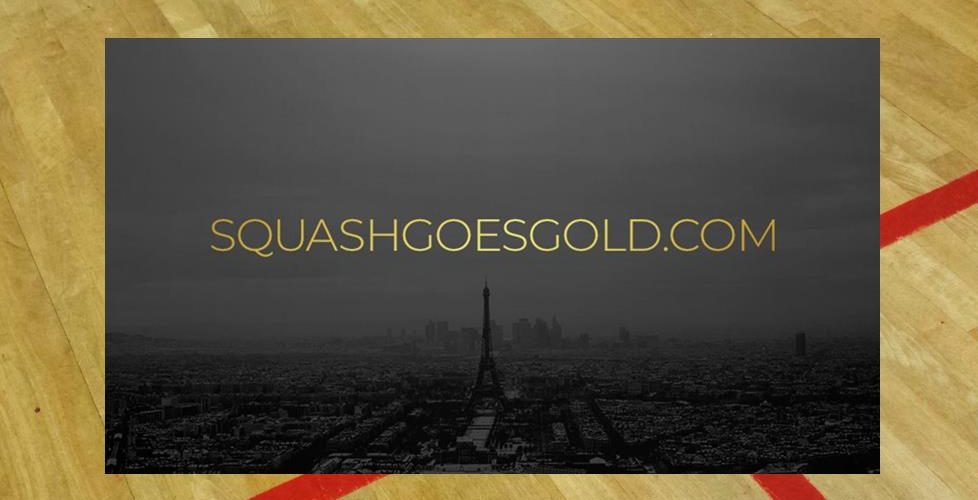 In the past week, the major Squash governing bodies launched bid to get the sport into the 2024 Olympic Games.

Appropriately, the initiative is called Squash Goes Gold and has got the backing of a number of partners to get the sport into the 2024 Olympics Games in Paris, France.

Following the success of a showcase event at the 2018 Youth Olympic Games in Buenos Aires, Argentina – showed the popularity of the sport among the youth aligned with technological innovations of the sport.

The promotional video illustrates how diverse Squash is, especially with new ‘top end’ tournaments in locations such as Lagos in Nigeria and big money tournament in Chicago, USA.

Squash popular than other national sports

We noticed in past few years that countries such as Jamaica, Brunei and even India – Squash rapidly becoming popular than the sports that the countries are famed for.

For instance, Jamaica took part in the Men’s World Squash Championship in 2017, as a result the governing body attracted backing from major corporations to enhance the grassroots development.

In addition, there has social contribution in sport; notably international women’s day acknowledging the success of female Squash players past and present.

Overall, as part of the Squash community, we are getting behind this bid and have a gut feeling that Squash is going to FINALLY receive its inclusion finally into the Olympics Games.

Let’s not forget, there is a Paralympic side of Squash too. Previously Squash was bidding for inclusion into the Paralympic Olympics Games – now should automatically happen.

Upon inclusion to the Olympics, not only can the improve grassroots development but support the development of more Squash courts being dissolved.